At Müpa Budapest, tomorrow has already arrived! The Jazz Showcase, held on the last weekend of January, is a must if you want to hear the future of Hungarian jazz. The 16th edition of the talent exchange will provide a superb demonstration of how, with unique ideas, persistent hard work and faith in the future, performers discovered a few years ago can go on to enjoy outstanding success.

The 16th Jazz Showcase will be housed in the Festival Theatre. At 4.30 pm and 6 pm on 27, 28 and 29 January, every day two groups at the start of their career and with a unique sound will provide us with a sample of what they consider great jazz to be. On Friday, the Noémi Nagy Quartet and Trio Johnology, Saturday Symbiosis 5 and Ineffable, and on Sunday the Dina Sárközi Quintet and Balázs Varga / Expression will showcase their talent with a special show and a short discussion, the latter led this year too by László Jazzkovács. Though the best place to listen to these free concerts is at the venue itself, if you can't make it in person you can also follow a live broadcast of the events online. It's also a good idea to take notes, as once again the general public will be asked to vote for their favourite group at Müpa Budapest and on the mupa.hu website. The concerts are also followed by an international jury. At the end of the three days, they will select the recipients of the professional award, while the festival organisers present and club members will present a special award to their favourite act.

On each of the three days, from 8.30 pm at the Festival Theatre we will bear witness to how the performers are each laying down a brick in the path of Hungarian jazz. On Friday, we can look forward to two live acts that blend one into the other, with Lőrinc Barabás and the German multi-instrumentalist Niklas Paschburg. On Saturday we will see the pianist Jesús Molina, who has become a global star with stunning speed, as a special guest of the wind instrument-filled ensemble KRIZ. Then on Sunday, Kaláka will perform as special guests of jazzbois, who gained widespread popularity in record time after their 2017 debut.

This event is presented in association with the Hungarian Jazz Federation. 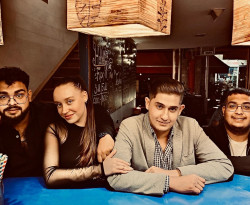 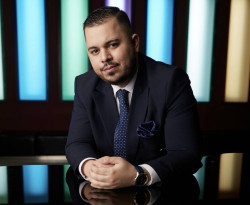 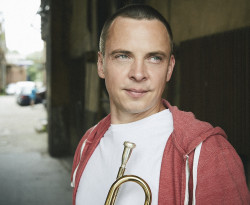 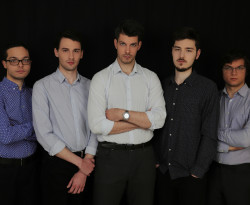 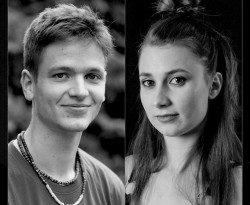 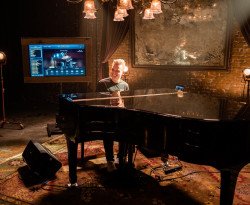 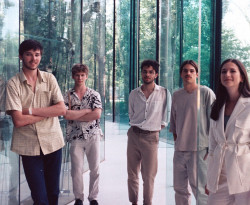 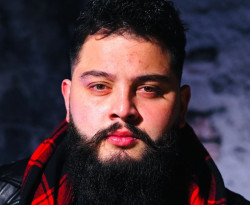 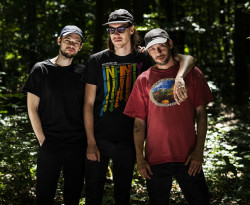