Beethoven's 32 piano sonatas: testaments of a personal tone in which we can bear witness to experimentation. They follow the artist on his path from his early output to the later works. Listening to the complete set of sonatas as performed by 32 different artists at nine concerts over the course of two days is both an exceptional opportunity and an intellectual pilgrimage.

The audience developed an affection for Beethoven's piano sonatas, and made them their own, quite early on. "Making them their own" also meant that some of the works had nicknames stuck to them that did not originate with the composer. That's just the way it is: we give pet names to those we love. These sobriquets, regardless of whether they were invented by the composer himself or not, also expressively point to the fact that the 32 works contain the world itself. And how could they now, if one of them is named the Pathétique, another the Appassionata, and if yet another makes us think of the pain of saying farewell and the joy of being reunited (Les Adieux), while a fourth is about the moonlight? These works are diverse: some of them are easy enough for students of the instrument to grapple with, while other so difficult as to be scarcely playable; some of them have two movements, and others three or four. One moment we'll be listening to a funeral march, and another to a rondo, and we'll also find a movement of variations, as well as a fugue. One movement slams the door shut, while another gently sings. It is as if Beethoven wanted to show that sonatas could be infinitely varied in form. What could Müpa Budapest possibly add to this astonishing completeness? The fact that the sonatas can be played by musicians with an infinitely wide range of temperaments, personalities and artistic approaches – and if indeed so many different artists are playing the works, this is also a celebration for the audience: a celebration of diversity. Over the course of the two days of the Beethoven Sonata Weekend, lasting from Saturday afternoon to Sunday evening, it is primarily Beethoven himself we will be celebrating in the year of the 250th anniversary of his birth, along with his inexhaustable imaginative power and masterful skill, as well as his poetic and human greatness. However, this celebration also offers an opportunity to enjoy a survey of the extraordinary – even measured by international standards – luminaries of the Hungarian school of piano playing: 32 performers, some of them at or near the start of their careers, others fully established veterans, and some older ones who are even more seasoned, 32 personalities, 32 approaches, and 32 different experiences of Beethoven when listening to the 32 different works. Distributed over the course of nine concerts, and what is particularly important: we will get to encounter the works in the chronological order that credibly reveals the process of artistic development. Who could miss out on this alluring adventure? 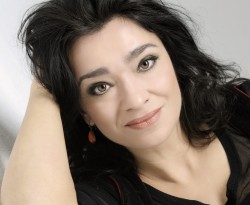 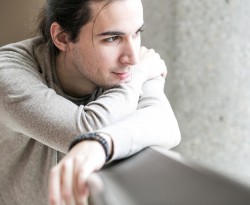 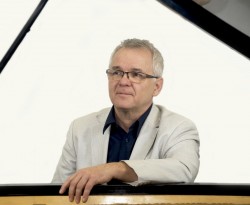 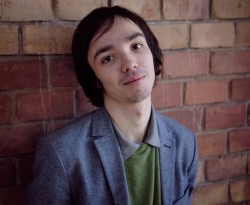 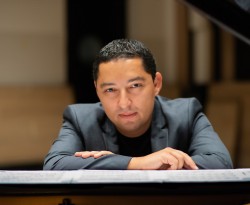 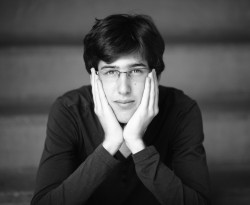 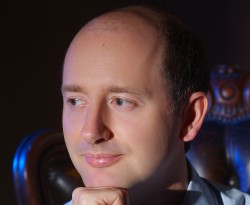 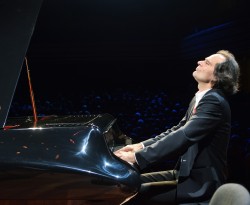 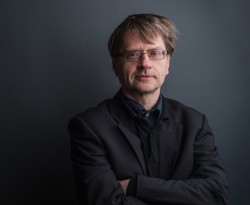