Once again this year, Jazz Spring brings the best of the genre to Müpa Budapest; from the intimate solo recital to the parade of hits dressed up in a celebratory big band sound to the concert by a Grammy-nominated star singer who incorporates both French and Dominican roots into her music, any jazz fan will find a musical treat that suits them.

From Australian-born Sarah McKenzie, whose list of great admirers includes Michael Bublé, we'll get to hear her favourite classics along with the songs from her album Secrets of My Heart – and her band also includes the excellent Hungarian saxophonist Gábor Bolla. Returning to the Müpa Budapest stage after ten years will be the Yellowjackets, described as an "anomaly of contemporary jazz". Having earned many accolades in their more than forty years together and still full of inexhaustible energies, they will perform this time alongside Cologne's WDR Big Band to present the material from their 25th jubilee album to the Müpa Budapest audience. The three-day mini-festival closes with a concert by Cyrille Aimée, an artist with an adventurous life whose talent has been noticed not only by a jury of top international talent scouts, including the Thelonious Monk Jazz Competition, but also by Steven Sondheim, Wynton Marsalis and the New York Times. 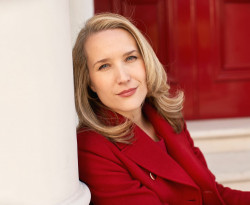 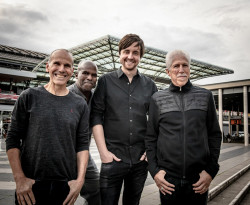 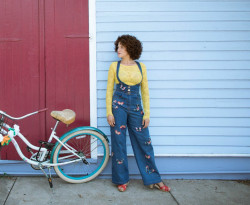