Müpa Budapest is once again looking forward to welcoming lovers of classical music to see masterpieces of the musical stage in the early summer of 2023. This season’s programme at the Budapest Wagner Days will be a varied one: in addition to Die Meistersinger von Nürnburg, the traditional Ring production and a concert-format production of Parsifal, we’ll also have a Mahler recital by Bo Skovhus, our brilliant Beckmesser from previous years.

Along with Thomas Johannes Mayers formidable Hans Sachs, we’ll get to see AJ Glueckert as the knight Walter, joined of course by some excellent Hungarian singers – Gábor Bretz, Polina Pasztircsák and Andrea Ulbrich – in this returning production of Michael Schulz’s Meistersinger that has been winning acclaim for a decade, all under the baton of Axel Kober, head of Deutsche Oper am Rhein. Performing songs by Gustav Mahler, who both admired Wagner and was a dedicated conductor of his works, will be the incredibly versatile Bo Skovhus as the soloist, accompanied on piano by the wonderful Stefan Vladar.

The four evenings of the Ring once again promise to be a pilgrimage of the mind sensitively engaging with the issues of our own age. The legendary production, preserved through its renewal, offers all of its beauties through such singers as the monumental Günther Groissböck as Wotan (with the world-famous Latvian bass-baritone Egils Silins taking the character’s place as the Wanderer in Siegried), Müpa Budapest audience-favourite Christian Franz returning as Loge, our own formidable and pride-inducing fellow Hungarian Péter Kálmán as Alberich and, as Brünnhilde, the unforgettable Iréne Theorin. And of course, as the conductor and defining spirit of the productions, we’ll have the universally thinking and endlessly sensitive Ádám Fischer.

And the closing event? While admiring the crystal-clear vocal chords of Stuart Skelton in the title role in this concert-format production of Parsifal, we’ll get to think back to the beginnings, to 2006, when the Budapest Wagner Days first set off on its journey to becoming an essential idea in the world of opera performance. 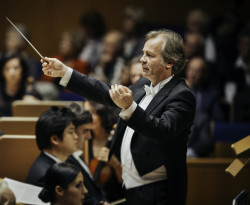 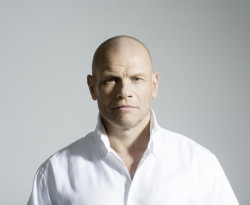 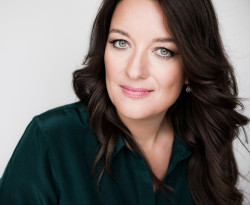 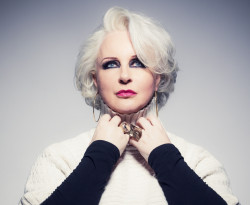 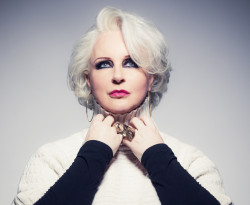 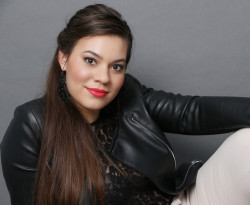 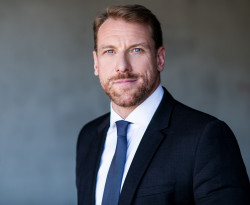 Discover the Budapest Wagner-days merchandise available at Vince Bookshop: wear the highly praising words of the prestigious critic of the New York Times on a t-shirt, cool yourself in the summer heat with a lovely Wagner fan, or enjoy a walk around the city all year around with a Wagner themed backpack! 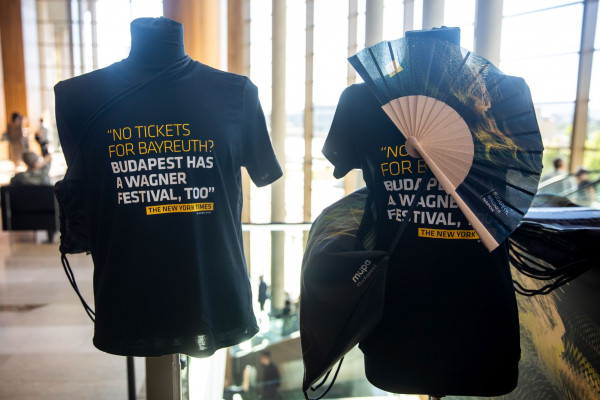 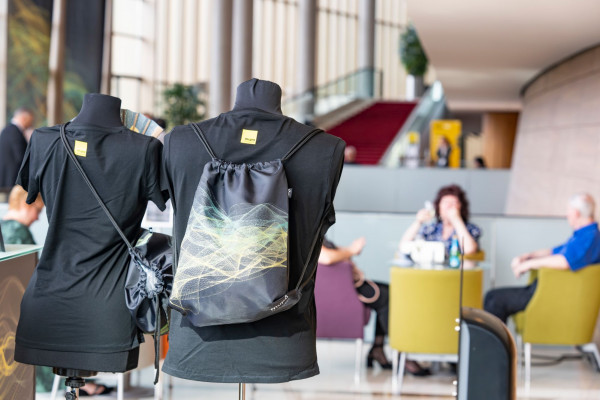 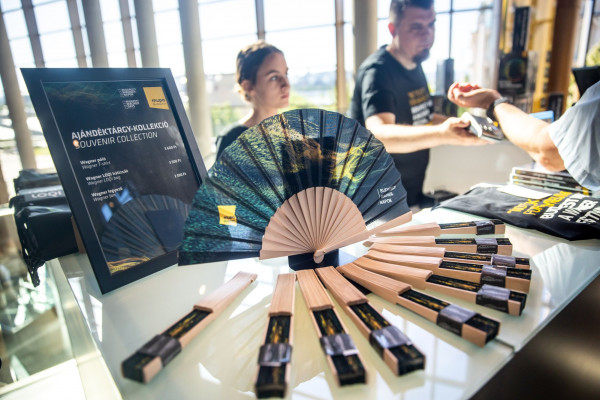 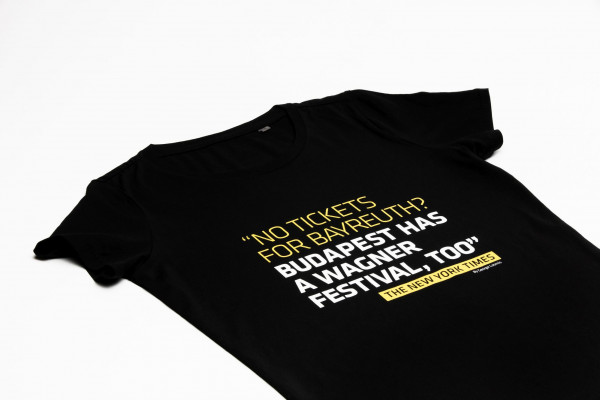 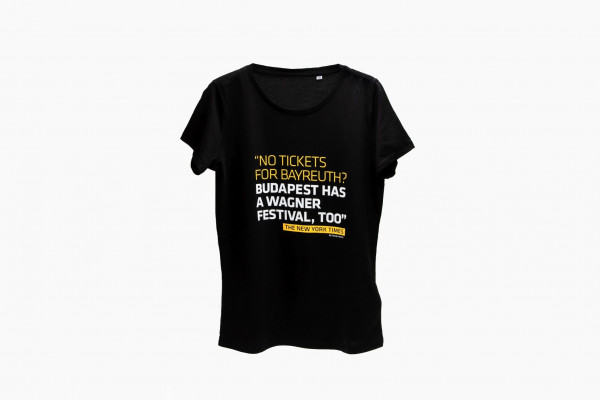 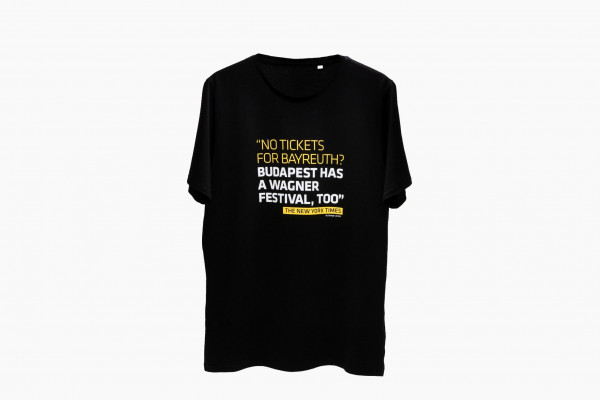 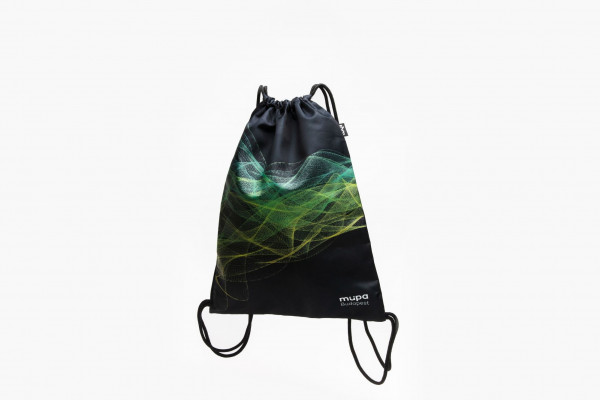 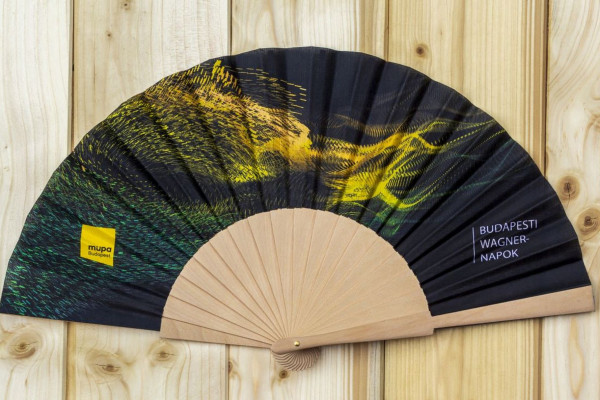