Müpa Budapest’s winter offering is being expanded with some great new performances: the Sebő Ensemble’s jubilee celebration, a world première from Söndörgő, and we will also see the return of the deservedly popular dance productions. In addition, Müpacinema is entering a new chapter in its history, and a band highly favoured by teenagers will be putting on a special show!

The winter months hold real treats in store for fans of world music: Söndörgő, known around the world for its spectacular virtuosity and unsurpassably fresh performance style, will take the stage together with the world-class, Grammy-nominated saxophonist Chris Potter, together performing songs that have never been heard before. It will be at Müpa Budapest where the Sebő Ensemble celebrates a key milestone in the band’s career, the 50th anniversary of their formation, and the French-Algerian Nesrine, who amazes with her singing voice along with her cello playing, will also be paying a visit. Hungary’s most popular Latin band, Los Orangutanes, will put on a genuine Latin fiesta on the stage, with plenty of room for other genres of the Latin music world besides their usual cumbia sound. Delving into the songbook once more will be Dóri Behumi and Dénes Pál, while the dynamic jazz duo of Zsolt Kaltenecker and Ádám Markó invite the audience on a unique musical journey, and Carson Coma, who are especially popular among the younger generation, are preparing for their first Müpa Budapest concert with an unusual line-up and a big band atmosphere.

The dance productions that debuted at Müpa in recent years and have been in the repertoire ever since are returning: the programme presented by Compagnie Pál Frenák will get another showing, as will the Ballet Company of Győr’s successful production GisL, and the Duna Art Ensemble is ready to transport viewers to the beautiful landscapes of the Mezőség. And to widespread delight, Recirquel Company Budapest’s performance focusing on the eternal relationship between man and mother earth, My Land, is also returning to the Festival Theatre. Müpacinema will guide us through the universe of Federico Fellini, one of the greatest masters of Italian filmmaking, while the Literarium series offers a close-up look at the oeuvre of Bálint Solymosi.

As our returning viewers have become accustomed to, cardholders of the Müpa+ membership program are the first to get the opportunity to make pre-purchases: the pre-purchase period starts at 10 am on 28 September for Platinum level cardholders, at 2 pm that afternoon for Gold level, and from 10 am on the 29th for Silver level. Base level cardholders and the general public will get the opportunity to exchange tickets for the new performances at Müpa Budapest ticket offices and online from 2 pm on 29 September. 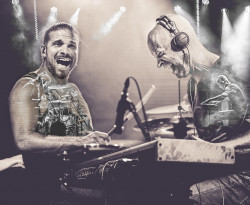 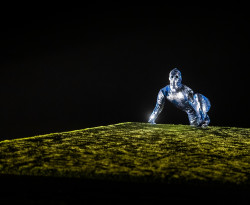 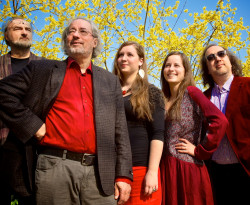 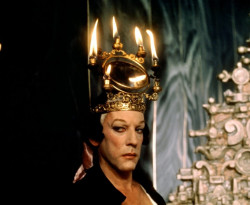 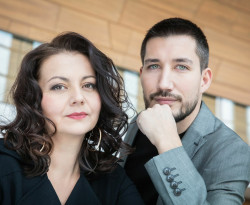 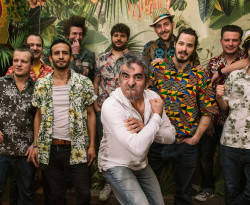 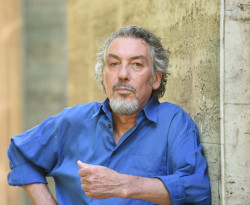 An Evening with Bálint Solymosi 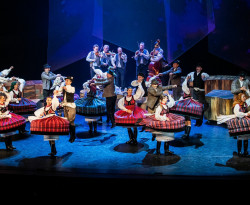 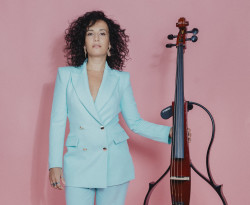 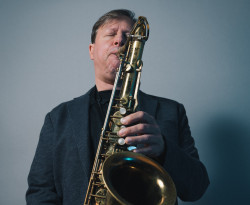 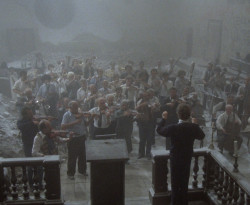 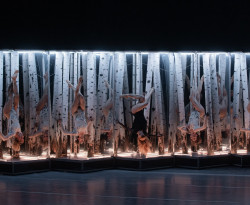 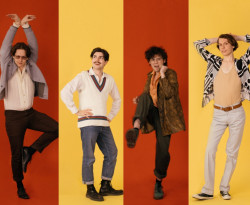 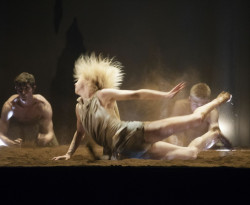