One of the most popular endeavours in the concert organisation world of the past few decades is the European Concert Hall Organisation's (ECHO) Rising Stars series, which introduces young talents with bright futures ahead of them, even though they already have all kinds of accomplishments under their belts. This season has some exciting experiences in store for us: we'll get to hear a string quartet that was founded in Shanghai but is now based in Austria with only half of its members Chinese, a Swedish violin phenomenon, a Catalan saxophone quartet, a British horn player walking in the footsteps of his great predecessor Dennis Brain, a British pianist, and a marvellous Dutch recorder player. The spectrum of works to be played will be enhanced, like every season, with new compositions commissioned specifically for the Rising Stars. The six concerts of this festival are must-sees for musical astronomers. 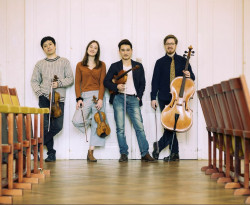 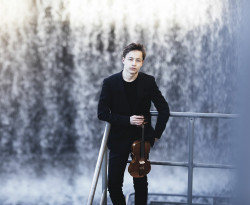 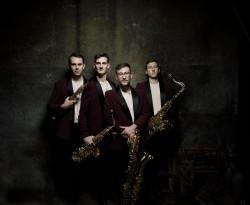 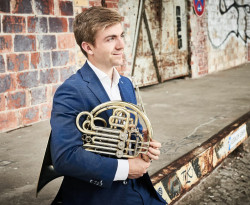 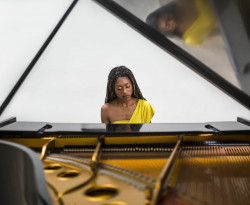 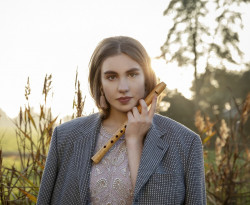