The government of Hungary has pronounced the hundredth anniversary of the birth of György Cziffra to be a memorial year, and UNESCO has added it to its list of jointly celebrated anniversaries, at the petitioning of Kossuth Prize-winning pianist János Balázs and with his artistic direction. The epochal ill-fated Hungarian piano virtuoso who was compelled to leave his homeland after suffering many injustices has been commemorated for quite a few years now with concerts that include numerous surprises in addition to the top musicians that they present. The bravura endurance champion Denis Matsuev is one of the phenomenal Hungarian pianist's obvious successors. Taking the stage under the baton of Mikko Franck, the Orchestre Philharmonique de Radio France promises aficionados of contemporary music a world première: Péter Eötvös's new work Cziffra Psodia, whose title speaks for itself, also employs a piano and a cimbalom. Playing the two instruments will be a pair of popular and versatile artists: János Balázs and Miklós Lukács.

The programme series is taking place as part of the Müpa Budapest and György Cziffra anniversary year with the support of the Prime Minister's Office and the Bethlen Gábor Fund. 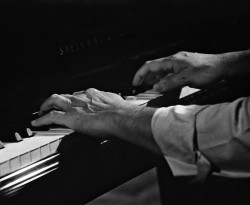 Out of the Shadows and into the Light 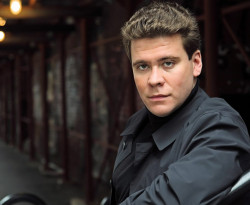 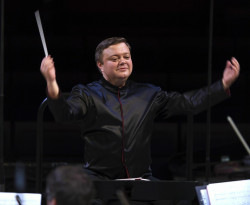