It's not really possible for us to permit the coronavirus to force fans of Wagner to go without their favourite operas and musical dramas, is it? Of course it isn't! Through the Müpa Home streaming system, we are going to transmit to you previous performances of the four works of Der Ring des Nibelungen on the dates we originally planed to present them live – on 18-21 June – for you to enjoy in the comfort of your own homes, along with – on 24, 26 and 27 June, respectively – three other Wagnerian performances staged here earlier: Die Meistersinger von Nürnberg, Der fliegende Holländer and Tannhäuser. The performances of the Ring will be a mix selected from our 2015 and 2016 series. This means that the audience will get the chance to come face to face with no fewer than three Wotans: Egils Silins, Johan Reuter and Tomasz Konieczny. You will also get to delight in the voices of three Brünnhildes: Evelyn Herlitzius, Elisabet Strid and Iréne Theorin. Storming into your living room as Siegfried will be Daniel Brenna and Stefan Vinke. Variety is the spice of life, and this is how we can all make the best out of an unpleasant situation. The other transmissions will be equally riveting. Our 2013 première of Meistersinger included James Rutherford as a Hans Sachs of formidable stature along with a legendary and virtuoso performance from Bo Skovhus as Beckmesser. You will also get to see Rutherford's 2015 return (joined by Strid as Senta) as the Dutchman, as well as Stephen Gould's incredible Tannhäuser from 2018. Since the very beginning, the Budapest Wagner Days festival has stood on the firmest musical foundations imaginable in the form of the dedicated work of the Hungarian Radio Symphony Orchestra, joined by an alternating list of of our country's outstanding choral ensembles: the Hungarian Radio Choir, the Hungarian National Choir, the Honvéd Male Choir and the Budapest Studio Choir. The list of artists staging these productions is no less illustrious: Hartmut Schörghofer, Michael Schulz, Balázs Kovalik and Matthias Oldag. Breathing musical life into each and every one of these performances from the podium of the orchestra pit will be the spiritual and intellectual father of the Wagner in Budapest festival and one of the finest Wagnerian conductors of our day: Ádám Fischer. 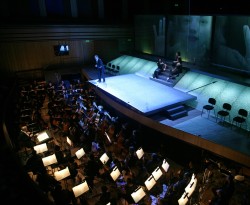 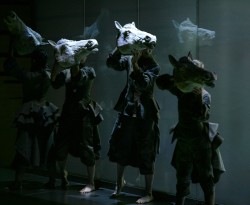 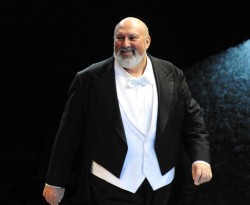 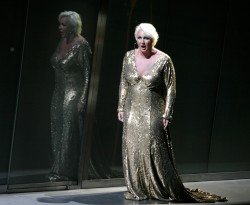 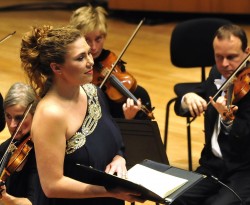 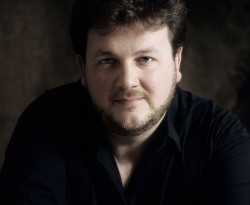 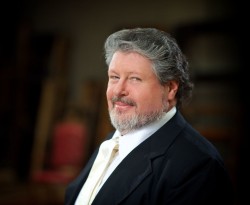 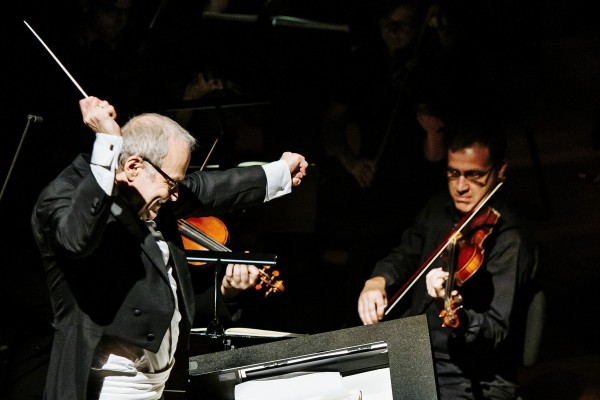 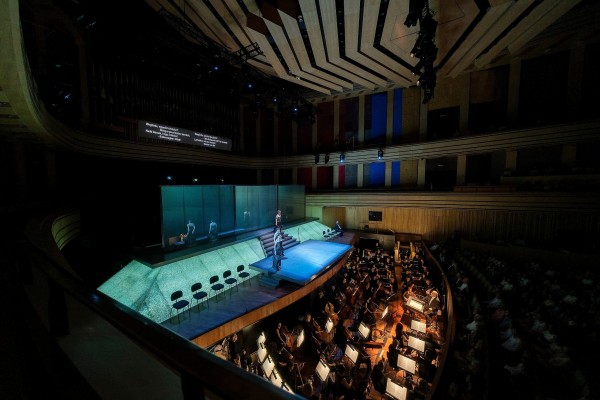 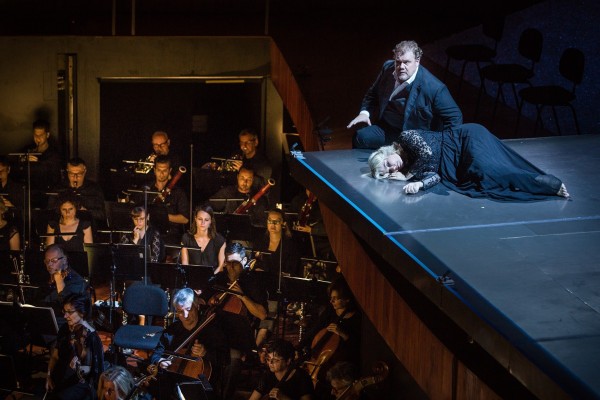 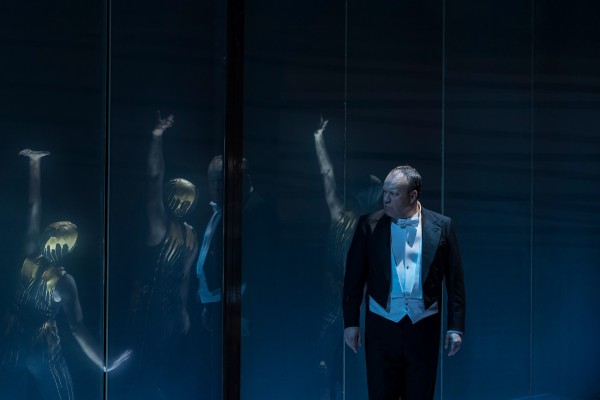 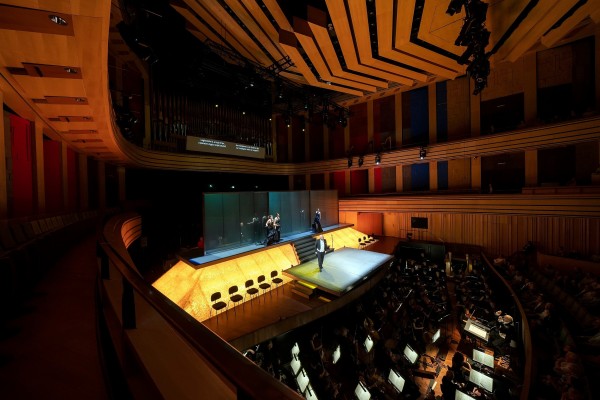 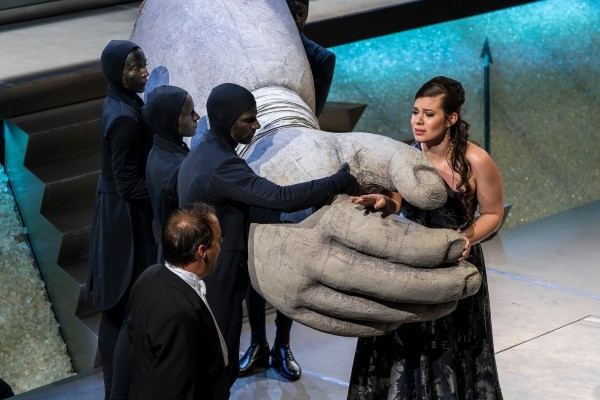 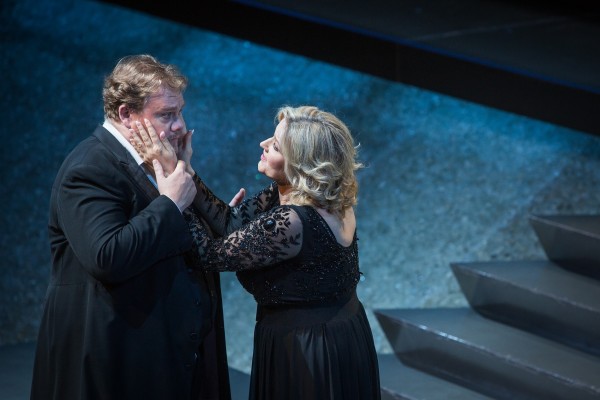 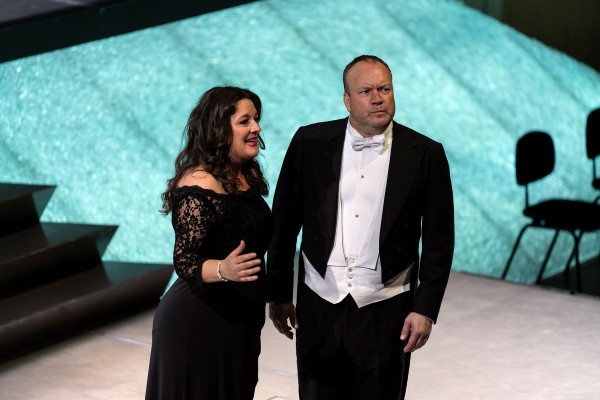 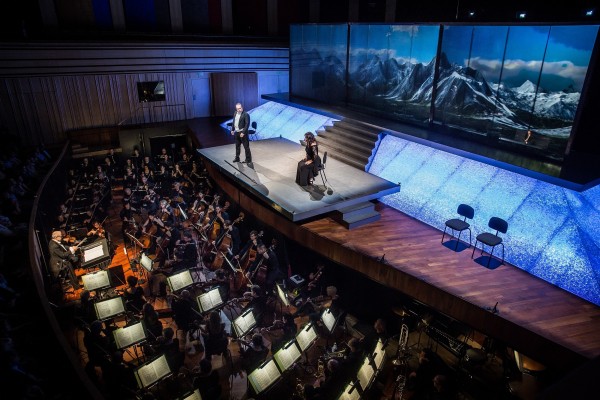 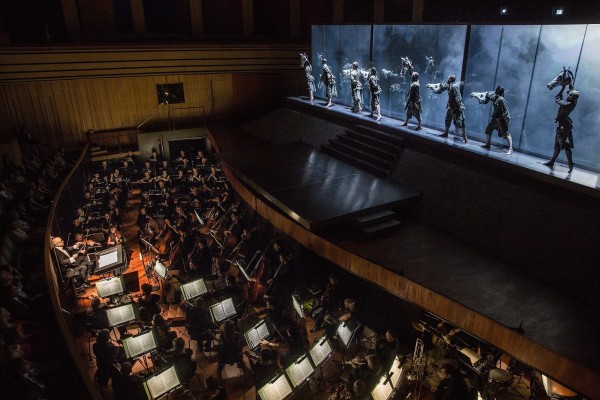 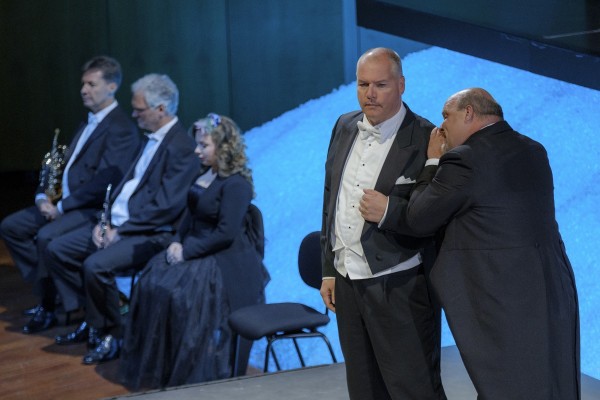 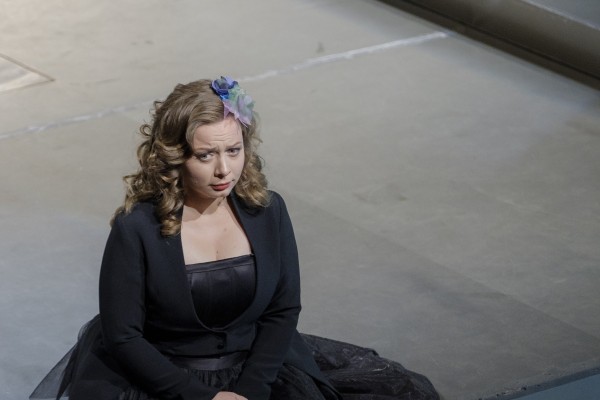 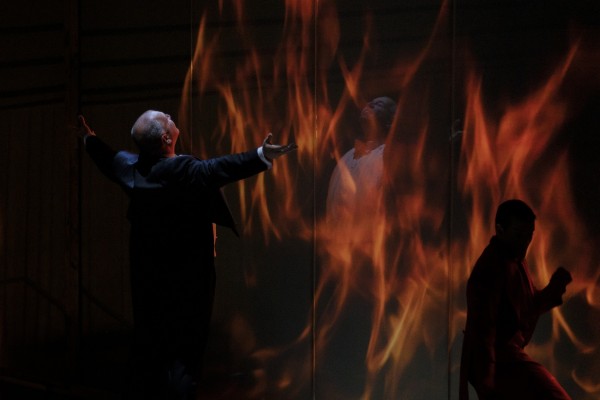 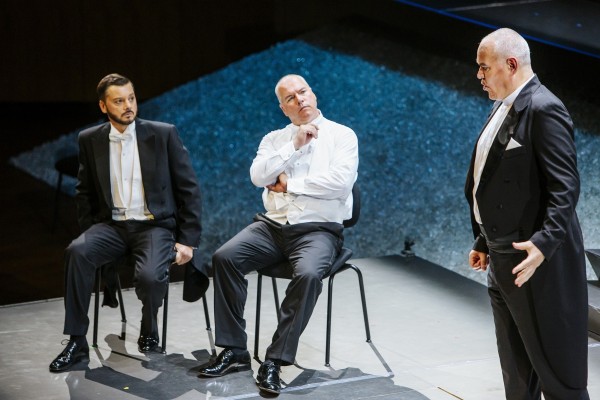 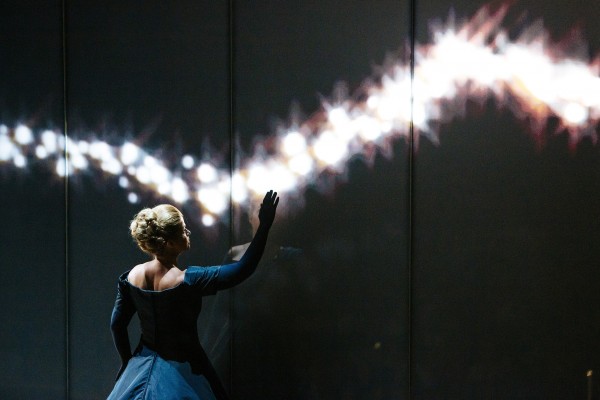 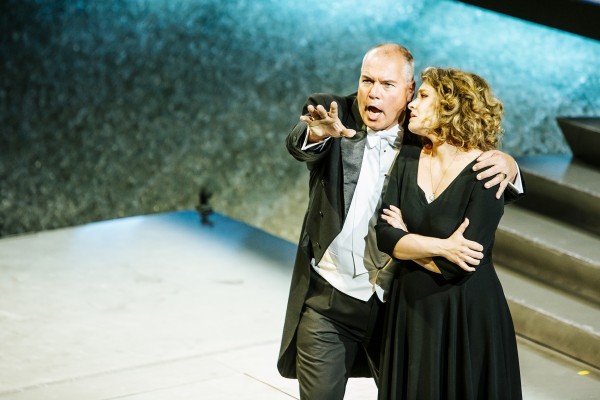 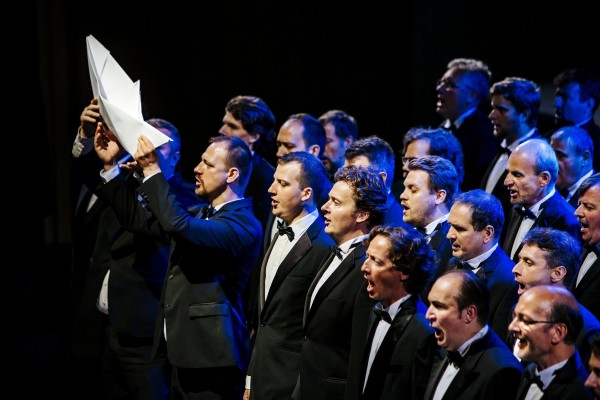 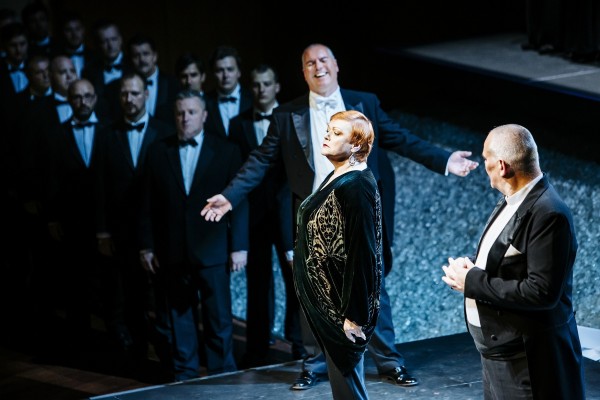 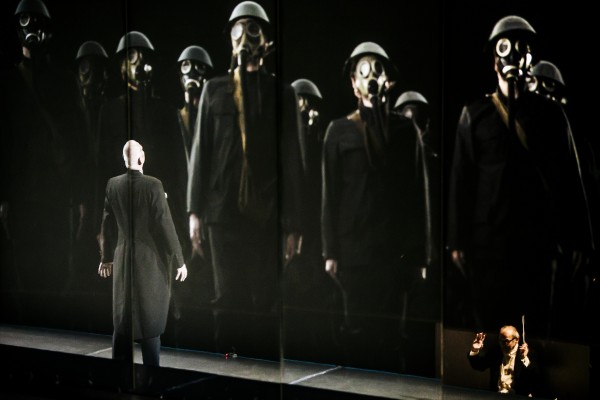 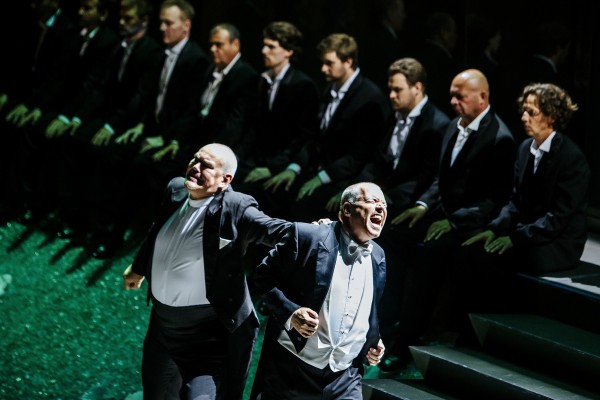 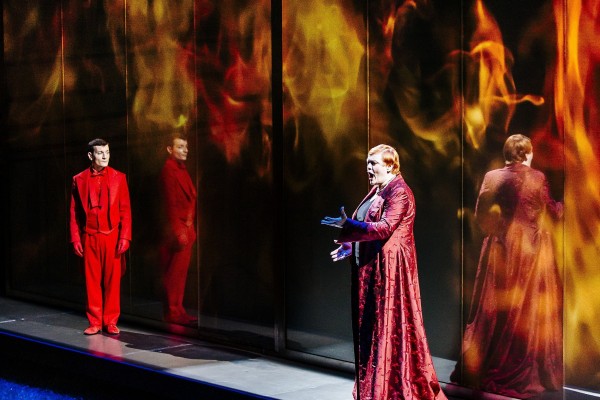 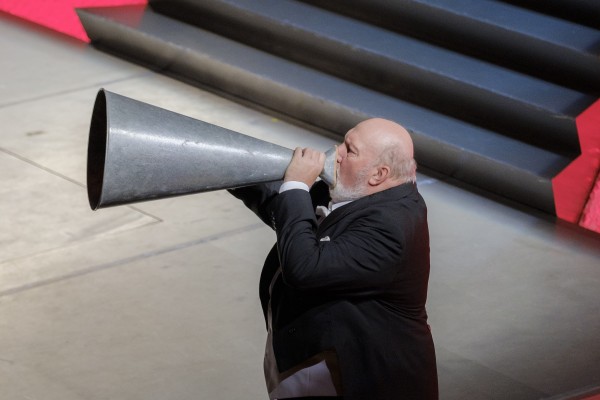